Exploring lifestyle and landscape with a generation on the rise

What does it mean to be part of a post-Soviet generation? How does the post-Soviet city, from Tbilisi to Tashkent, continue to inspire the photographers and designers fighting to carve out their own cultural identity?

This four-part special report, which accompanies Calvert 22 Foundation’s new photography exhibition, Post-Soviet Visions: image and identity in the new Eastern Europe, attempts to answer these questions, navigating the territory of the post-socialist and post-communist world through the young creatives who grew up in the shadow of the Berlin Wall’s collapse.

From images and design to music and architecture, this is the post-Soviet world through the eyes of a generation leaving the past behind and entering a brave new world of their own making.

A film on image and identity in the New East, by The Calvert Journal What is the post-Soviet?

An essay on the term that caught the world’s attention Identity, history and the trend that changed the industry How one man swept the world with streetwear 8 visionaries documenting post-Soviet style from behind the lens How Russians fell for the iconic three stripes 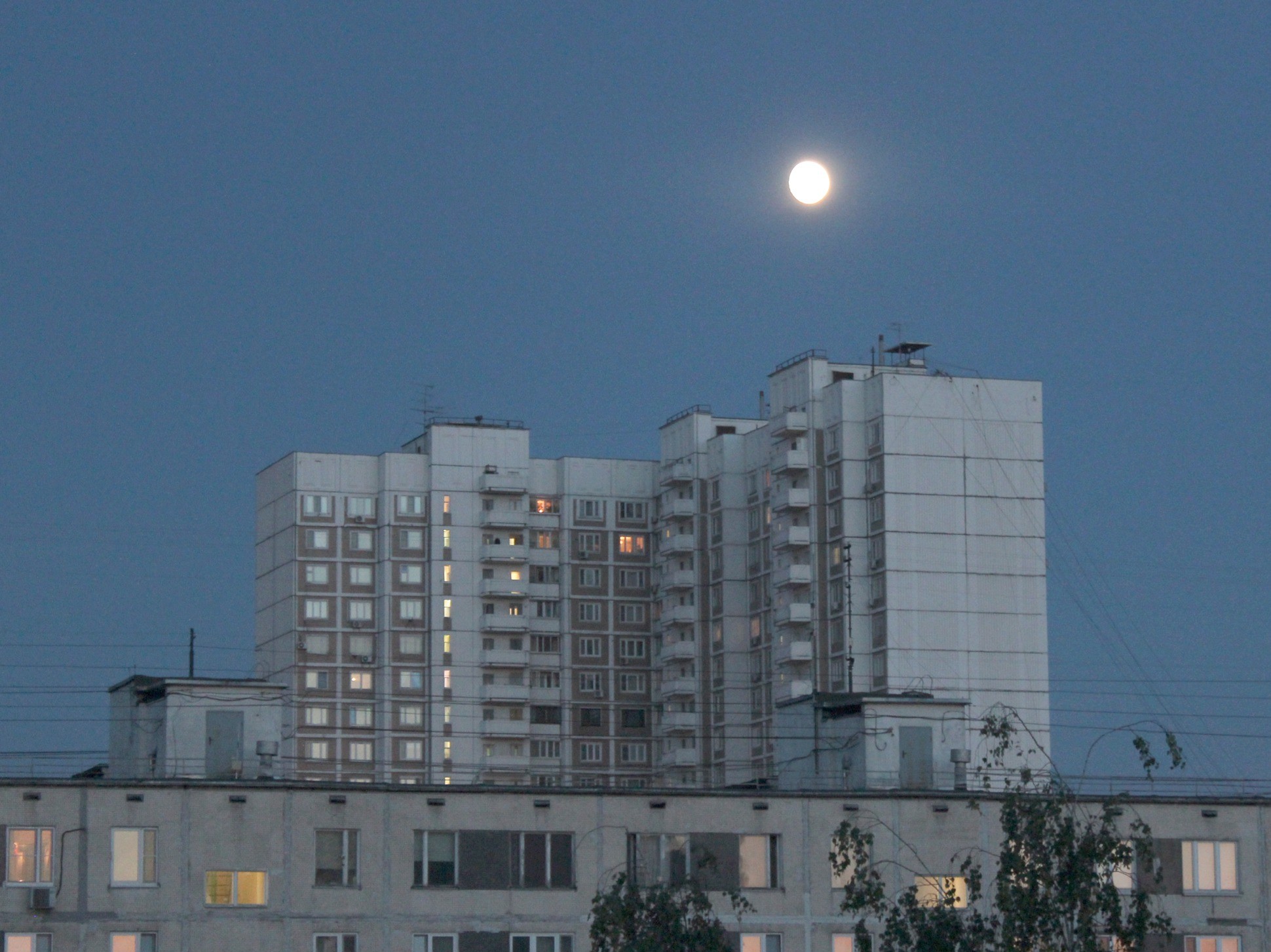 A film on the sounds of the New East Welcome to Johns’ Kingdom, the Russian record label in a realm of its own

In search of the elusive label John's Kingdom A film on visual culture in the New East Eastern Europe through the eyes of a new generation Why does the tower block loom so large in post-Soviet-era photography?

post-soviet visions
We use cookies on our website to enhance your user experience. If you continue without changing your settings, we'll assume that you are accepting our use of cookies as described in our Cookie policy. Continue
✕
A Project of The Calvert 22 Foundation